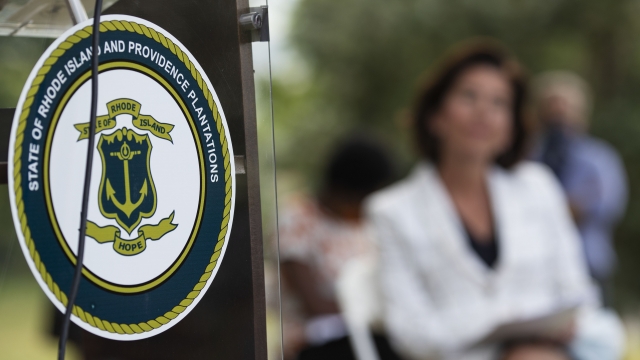 One state is changing its officials name.

When Rhode Island became a state in 1790, it was named "The State of Rhode Island and Providence Plantations."

While most people just call it Rhode Island the official name has stayed the same.

Rhode Islanders narrowly approved a referendum to drop "and Providence Plantations" on Tuesday.

Supporters of the measure say the change is important to break away from the state's history of slavery.