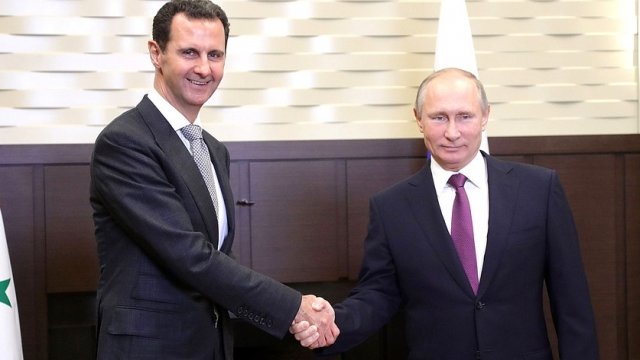 Secretary of State Rex Tillerson says the U.S. still wants Syrian President Bashar al-Assad's regime out of power — but warned that change might not happen for a while.

The U.S. still has a military presence in Syria, but that force is focusing on fighting terror groups like ISIS. Tillerson said he wants more cooperation with pro-Assad Russian forces in Syria to avoid violence in "de-escalation zones."

As for Assad, Tillerson said the U.S. would "discourage economic relationships" between Syria and other countries until Assad is no longer in power. He also noted the U.S. would work to diminish Iran's influence in the country, accusing Iran of financially propping up Assad's government. 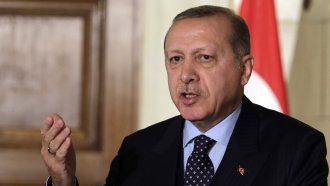 The U.S. is also funding a Kurdish fighting force in Syria to combat ISIS, although U.S. ally Turkey considers those fighters terrorists. Part of Turkey's concern is that fighters will create a Kurdish proto-state on the Syria-Turkey border. Addressing that fear, Tillerson said plans for the region "must not threaten any neighboring states."