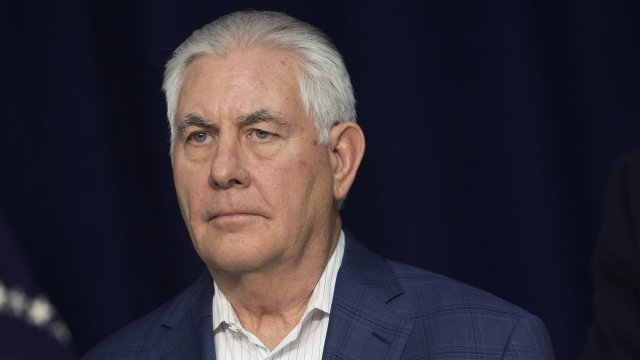 Now-former Secretary of State Rex Tillerson was reportedly blindsided by his ouster at the State Department.

Trump said in a statement he and Tillerson "have been talking about this for a long time." But State Department officials told reporters Tillerson was caught by surprise and had intended to stay in his current role.