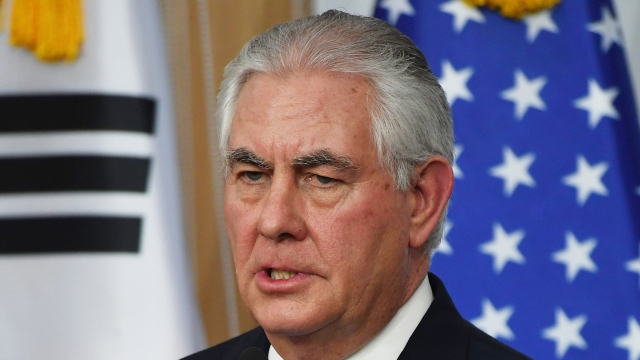 U.S. Secretary of State Rex Tillerson says military action against North Korea is "on the table" if the country keeps developing nuclear weapons.

"Let me be very clear: The policy of strategic patience has ended," Tillerson said.

During a press conference in South Korea, Tillerson told reporters the U.S. doesn't necessarily want a military conflict with the North.

But he emphasized if North Korea does anything to threaten the South or the U.S., there will be "an appropriate response." 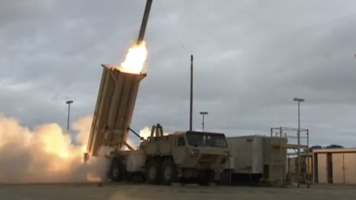 Tillerson's warning comes a day after his press conference in Tokyo, where he called for a new approach to handling North Korea.

"The diplomatic and other efforts of the past 20 years to bring North Korea to a point of denuclearization have failed. So we have 20 years of a failed approach," Tillerson said.

Several U.S. officials told CNN the U.S. Defense Department is watching for another round of missile and nuclear weapons testing, which is expected soon.