Rex Tillerson: The Past 20 Years Of US Efforts In N. Korea Have Failed 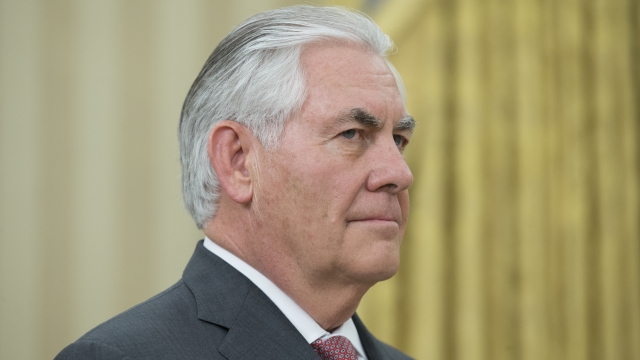 SMS
Rex Tillerson: The Past 20 Years Of US Efforts In N. Korea Have Failed

By Ryan Biek
March 16, 2017
The new secretary of state is calling for a new approach with North Korea.
SHOW TRANSCRIPT

While visiting Japan on Thursday, U.S. Secretary of State Rex Tillerson heavily critiqued past presidents' approaches to North Korea –– though he offered few details on what to expect from the Trump administration.

"The diplomatic and other efforts of the past 20 years to bring North Korea to a point of denuclearization have failed," Tillerson said.

He most explicitly spoke out against the history of giving the country over a billion dollars worth of aid.

North Korea has promised multiple times to halt its nuclear ambitions in exchange for food and economic aid. But negotiations always fell through, often because the country would try to launch another missile, or the U.S. would suspect the North wasn't revealing all its nuclear facilities. 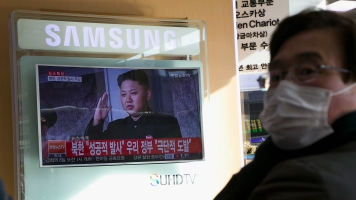 Experts told CNN that while China has taken steps, like banning coal imports from North Korea, it's also defended the North in ways that have watered-down U.N. sanctions.

The Guardian notes China may be worried that if Kim Jong-un's regime is weakened, it could bring a flood of refugees and cause the U.S. and South Korea to increase troops on the China-North Korea border.

Tillerson is expected to tell China the U.S. is prepared to raise the financial penalties on Chinese companies that do business with North Korea.