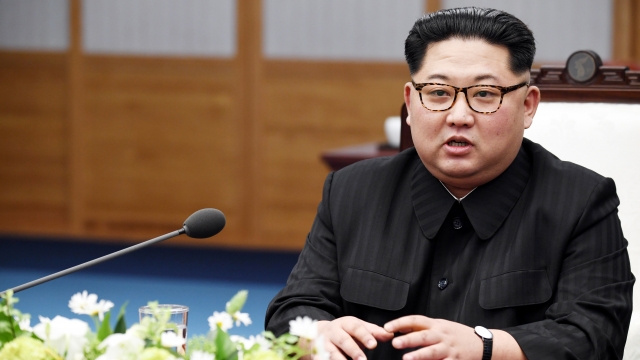 North Korean leader Kim Jong-un is expected to unveil a "new path" that he'll take with the U.S. in his New Year's Day speech, according to Reuters.

The outlet reports this new plan of action is a response to the U.S. missing North Korea's year-end deadline to make concessions in denuclearization talks.

Kim convened a policy-making body of the ruling Workers' Party over the weekend. A policy expert told Reuters that the committee's current session is probably meant to "legitimize the process behind the policy decisions" that Kim will announce on New Year's Day.

The address is anticipated to reference foreign affairs and military development, among other things.