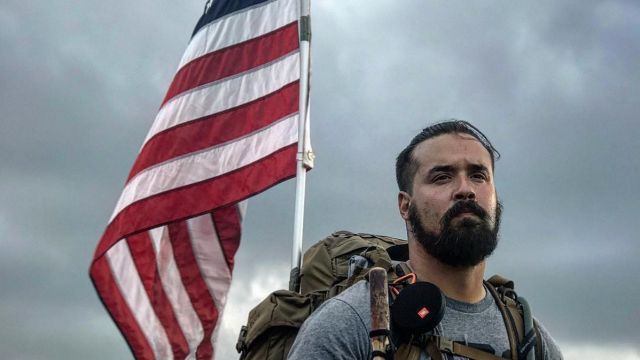 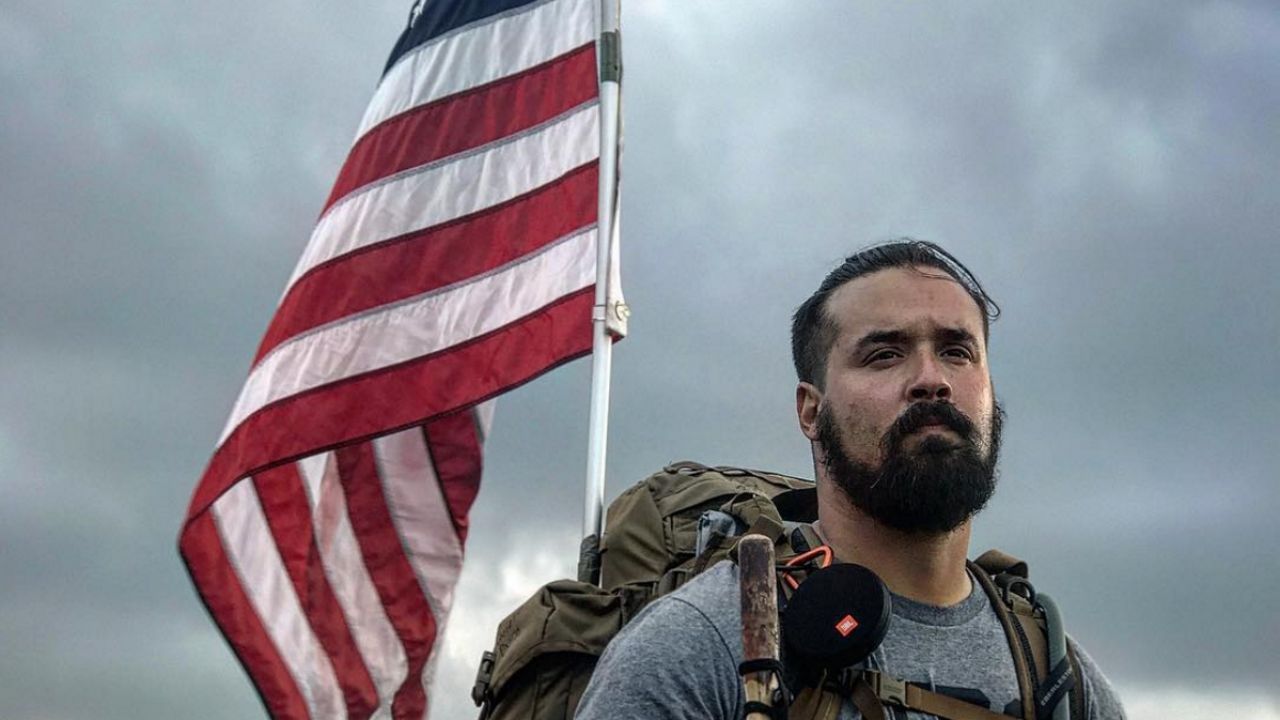 This man is walking from Tennessee to California to raise awareness for veteran suicide.

A place that will always live as a somber and devastating part of history. #forthe22

Ernesto Rodriguez is trekking 2,200 miles from his hometown of Clarksville, Tennessee, to Los Angeles.

Not only is Rodriguez a U.S. Army veteran, but he also has dealt with suicide in his own life. He's lost friends to it and has attempted suicide himself — twice, according to an interview with WFAA8 Dallas.

"I was in a really bad way after my first tour in Afghanistan and my second," he said in the interview. "I have a daughter, and she would have been without a father. And that's what I think about when thoughts like that creep up."

As he documents his journey, he's been using the hashtag #Forthe22, which represents the 22 veterans who commit suicide every day.

Let's do this! Back to the grind! #forthe22 pic.twitter.com/J9zv4sFwY7

As of Monday, Rodriguez was leaving Dallas to continue his walk to the West Coast. He updated his supporters about his journey via Facebook on Friday morning.

He hopes to arrive in Los Angeles by February or March.