Retail Workers Now Have A 'Bill of Rights' In San Francisco 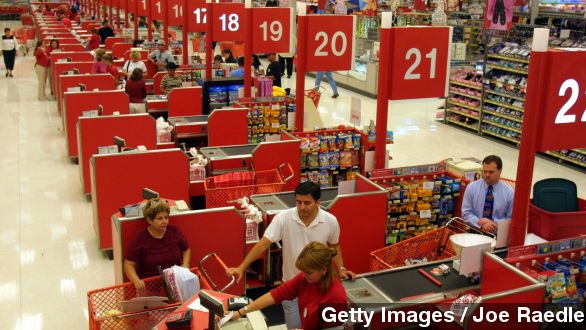 OK, this "Bill of Rights" didn't involve the likes of George Washington and Thomas Jefferson, but it's still a big deal for retail workers in San Francisco.

The San Francisco Board of Supervisors approved the "Retail Workers Bill of Rights" Tuesday, just in time for Black Friday and the holiday shopping season. (Video via KRON)

Employers will now need to give employees two weeks' notice of their schedule.

If that schedule is changed at the last minute or if an employee's on-call shift is canceled with little notice, the employee will receive compensation.

"These are the people that serve our food, stock our shelves and sweep our floors. This legislation will help give them predictability and stronger rights to organize for even better conditions in the workplace," said San Francisco Supervisor Eric Mar on KGO-TV.

According to the San Francisco Examiner, this possible legislation would apply to businesses with more than 20 employees in the area and more than 20 locations worldwide and could impact 40,000 area workers.

That, Fortune reports, translates to about 5 percent of the city's workforce.

San Francisco's Chamber of Commerce opposed the requirements, taking issue with several key components that the chamber alleged were not clear or not included. It also said most of the bill was drafted "behind closed doors."

Still, the thought of a retail workers Bill of Rights coming out of San Francisco isn't so surprising.

The city is already known to be worker friendly, especially after residents voted earlier this month to raise the minimum wage from $10 per hour to $15 per hour by 2015. (Video via Expedia)