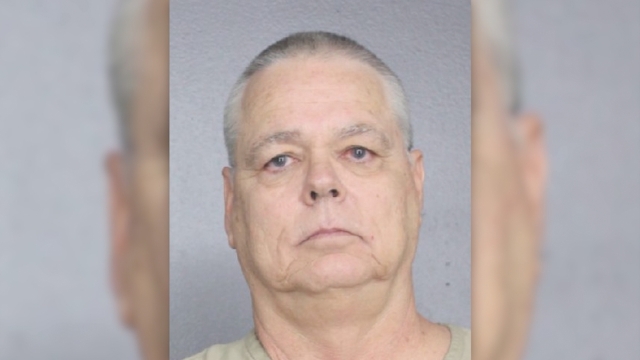 The school resource officer who was criticized for his response during the Parkland school shooting was fired at a disciplinary hearing on Tuesday.

Scot Peterson has also been charged with seven counts of child neglect, three counts of culpable negligence and one count of perjury.

The charges follow an investigation by the Broward County Sheriff's Department, the Florida Department of Law Enforcement and the State Attorney's Office. They spent over a year looking into seven deputies' actions during the Marjory Stoneman Douglas High School shooting. And they say according to sheriff's department standards, Peterson and Sgt. Brian Miller neglected their duties during the shooting.

The Florida Law Enforcement Department's commissioner, Rick Swearingen, said in a statement, "There can be no excuse for his complete inaction and no question that his inaction cost lives."

The Broward County Sheriff's Department says footage shows Peterson standing outside for four minutes of the six-minute shooting instead of entering the building and trying to address the gunman. The investigation also found Peterson directed other law enforcement officials to remain 500 feet away from the high school.

Peterson's lawyer, Joseph DiRuzzo III, has said in the past that Peterson believed the threat was outside the building and that it's a "gross over-simplification" to say Peterson was cowardly.

Peterson already retired in 2018, but his firing could affect his pension pay. If he's convicted on all the charges against him, he could face up to 96 and a half years in state prison.