Researchers Are Trying To Talk To Extraterrestrials Using Music 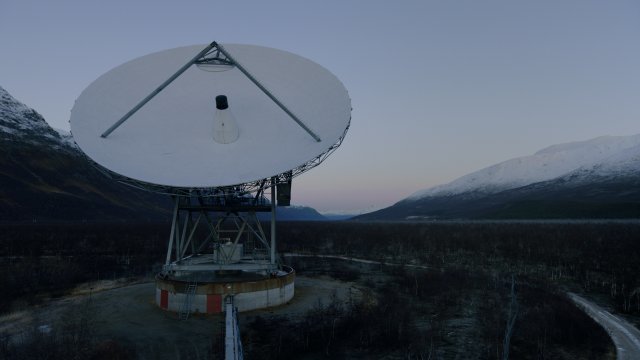 SMS
Researchers Are Trying To Talk To Extraterrestrials Using Music
By Lindsey Pulse
By Lindsey Pulse
November 17, 2017
But they say it'll take at least 25 years to receive anything back — if that even happens.
SHOW TRANSCRIPT

Researchers recently sent musical messages into space in hopes of reaching intelligent extraterrestrial life. But don't hold your breath for a quick response.

The experimental messages were sent in October to celebrate the 25th anniversary of Barcelona's Sónar Festival. The festival touts having the most "innovative, radical and committed music of the planet."

The announcement was made public Thursday.

Sónar, along with partners METI International and the Institute of Space Studies of Catalonia, transmitted 18 pieces of music from Norway toward Luyten's Star.

The transmissions consisted of a greeting, basic information about Earth, a tutorial to understand the message, the music, and a farewell. 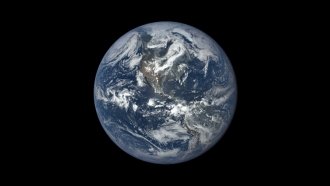 Those behind the project recognize that calling out to extraterrestrial life is likely a long shot. If a response ever does come, they say we won't get it for at least 25 years.

The first transmissions included music from artists close to the festival. Come April 2018, a second round of transmissions will be sent and will include three pieces of music submitted by members of the public.