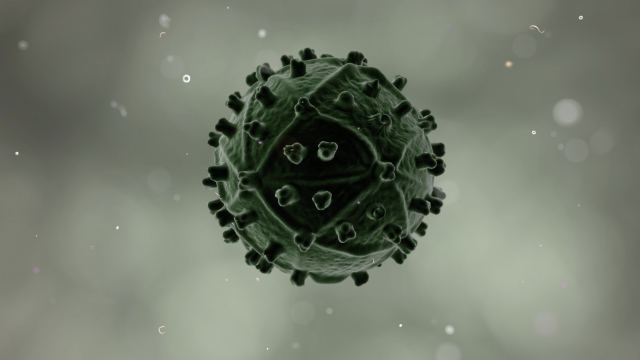 Scientists have eliminated HIV from some infected mice by using new therapies, including gene editing.

Researchers from Temple University and the University of Nebraska Medical Center said they've erased HIV DNA from mice, putting them one step closer to finding a potential cure.

In a new study published Tuesday, scientists used CRISPR gene-editing technology and a treatment called LASER ART together to eliminate the virus. They said they were able to remove the virus in nine of the 21 mice they tested the CRISPR-LASER ART method on.

It's important to note that the mice were humanized, which means they have some human cells. Treatments that work on mice won't always work on humans. Using this type of mice helps researchers accurately test the treatment and make sure it has potential to work on humans.

Researchers are now testing the method on primates.

Right now, the HIV virus is treated with antiretroviral therapy, which stops it from replicating and prevents patients from developing AIDS. Patients have to continue using the treatment or else the virus will start to replicate again.

An estimated 1.1 million people in the U.S. had HIV at the end of 2016, according to recent numbers from the CDC. HIV is a virus that attacks the body's immune system. And, if it's not treated, it can turn into AIDS, which severely weakens the immune system, increasing risks for other infections and diseases.

Researchers are hoping to get approval from the FDA for a clinical trial with humans by mid-2020.