Why A Narrow Study On Street Harassment Could Be Helpful Worldwide 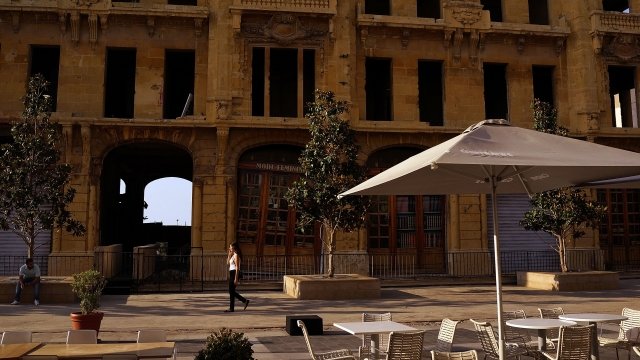 SMS
Why A Narrow Study On Street Harassment Could Be Helpful Worldwide
By Melissa Prax
By Melissa Prax
June 22, 2017
Researchers surveyed men from several Middle Eastern countries but say the findings from the narrow study might apply worldwide.
SHOW TRANSCRIPT

Street harassment is a global problem. But what motivates those who are harassing?

Some men in a few Middle Eastern countries said harassing women in public was "fun." But it goes deeper than that.

Men in Egypt, Lebanon, Morocco and Palestine were surveyed in a Promundo and U.N. Women study.

Countries in the region are facing problems like wavering economies and political turmoil. Researchers say that could have, in part, left men there feeling powerless and say harassing women could help them feel like they could gain some power back.

Researchers considered catcalls and comments on the street a "prevalent form of gender-based violence."

There haven't been many studies about street harassment, so these findings are important. The study’s authors said while their research was narrow, it might have broader implications.

One researcher said: "We know that street harassment is an issue around the world, and there are likely similar dynamics at play [worldwide]."

And better understanding of the motivations behind harassment could help society pinpoint ways to make everyone feel safer.