Aid Groups Can Have An Ugly Side Among Co-workers: Sexual Assault 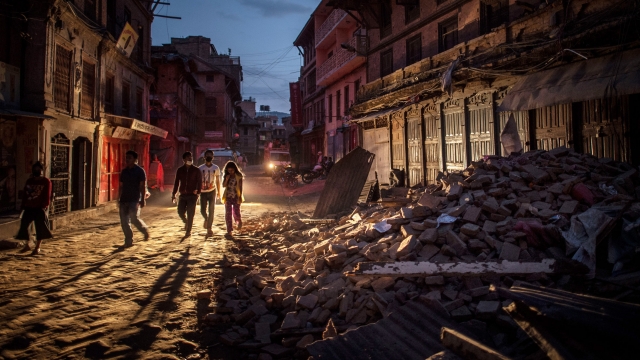 The humanitarian aid industry has a sexual assault problem and doesn't seem to be doing anything about it, according to recent research from Tufts University.

Lots of industries have the same issue, but the humanitarian community doesn't seem to recognize it as much.

The research says female aid workers are most frequently assaulted by male co-workers and superiors. 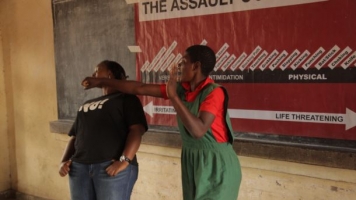 It also says those assaults are underreported and that women who do report say they lose more respect than their assaulter.

LGBTQ aid workers say they face threats and are harassed because of who they are.

Most aid organizations don't have policies on how to respond to sexual assault or how to prevent it.

That can mean a few things: Victim-blaming can happen, there's not enough training and enforcement, or there's no clear way for survivors to document an assault.