Skip The Self-help — Research Says Your Personality Is Mostly Genetic 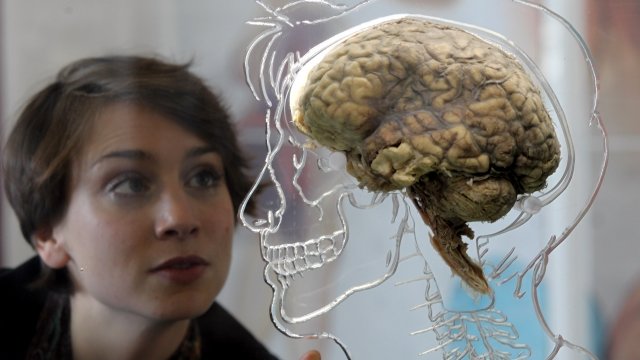 What's in a personality? The possibilities really are endless.

Our unique array of traits stretches longer than the numerals of pi. Right? Sorry to burst your bubble, but you are way simpler than you think.

There are just five core personality traits according to most research, and we all just have varying degrees of each.

It's called the "Five-Factor Model," or OCEAN: 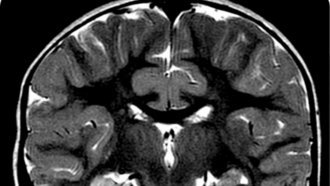 Neuroforensics Is Turning Our Brains Into Legal Evidence

More about the "Big Five" in a moment. Let's briefly look at the history of how we got here:

Ancient Greece. Scholars like Hippocrates and Plato debated ideas like hot versus cold temperament, being artistic versus being sensible.

Jump ahead to 19th century: a debate about a possible link between the physical brain and personality. That was settled when an explosion blew a steel rod through construction worker Phineas Gage's head and his personality completely changed.

Sigmund Freud and Karl Jung later highlighted the subconscious. Then, in the 1940's, Raymond Cattell came up with 16 "fundamental factors" of personality, which Lewis Goldberg later cut to five.

That brings us to now. Renowned personality researchers Paul Costa and Robert McCrae validated the concept, and OCEAN was born. It is remarkably good at predicting relationship success, plus social, academic and professional circumstances.

Here's what the traits actually mean, plus some "fun facts" that come from Psychology Today:

Openness: Highly open people are amenable to unconventional ideas, even when they challenge existing views. People with low levels of openness are more suspicious of those ideas. Fun fact: Studies show that people high in openness are more likely to endorse liberalism.

Extroversion: We all know these people. Outgoing, socially confident behavior. People with low levels of extroversion — introverts — are quieter and often feel shy around other people. They will often try to avoid demanding social gatherings, and they prefer smaller groups. Research shows men with the strong hand grips are likely to rank high in extroversion. That's not true for women.

Agreeableness: These people are friendly and cooperative and are often considered likable by their peers. People with low agreeableness are less concerned with pleasing others and making friends. You could probably guess — agreeable people have happier marriages.

Neuroticism: Highly neurotic people are prone to worry and emotional ups and downs. Those with low neuroticism are able to remain calm in stressful situations, viewing problems in proportion to their true importance. Neuroticism does have an upside, though: Studies find neurotic people are less likely to post things on Facebook that could be seen as controversial. They just post pictures instead.

The five factors are believed to originate in your very DNA — about 40-60 percent of traits are heritable.

We can stretch ourselves and adapt to environments, of course. But Sour Sam is probably never going to be Sunny Sally. And Moderate Martha is never going to change the loosey-goosey world view of Liberal Linda.