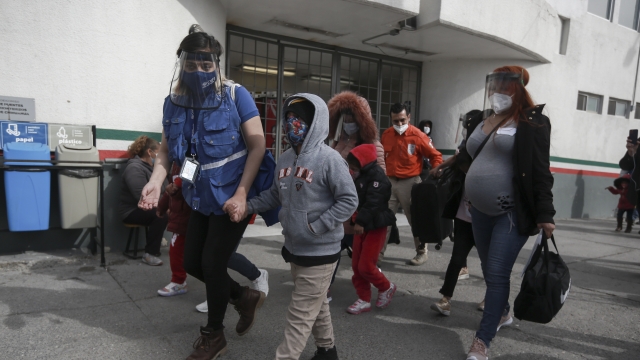 Republicans are are doubling down on the situation at the U.S. Mexico border, putting the blame on President Biden for the spike of migrants trying to cross into America.

During the trip they attacked the president and said this crisis was created because President Biden reversed some of former President Trump's border policies. But the president's administration disagrees.

"We recognize this is a big problem," said White House Press Secretary Jen Psaki. "The last administration left us a dismantled and unworkable system and like any other problem, we are going to do everything we can to solve it."

Democratic Rep. Veronica Escobar, who represents the El Paso area said McCarthy and the Republicans are using the issue as a political prop.