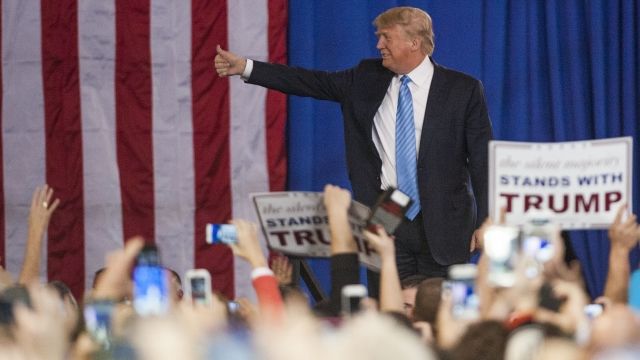 Senate Republicans have unveiled a potential replacement for Obamacare.

"If you like your insurance, you should keep it, and we mean it," Sen. Bill Cassidy (R-La.) said.

The Patient Freedom Act would move control of health care from Washington, D.C., to state governments.

Each state has three options: keep the Affordable Care Act, enter a new "market-based" system with some federal funding or create their own plan without federal help. 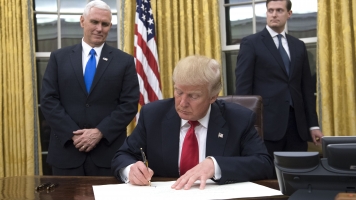 There's no word yet on what President Donald Trump thinks about this first plan to replace Obamacare.

In the past, he's said he wants insurance for everyone, and he wants replacement to happen at the same time Obamacare is repealed.

The sponsors of the bill say it's "still a work in progress," and the new state-by-state plan would be implemented by the year 2020.