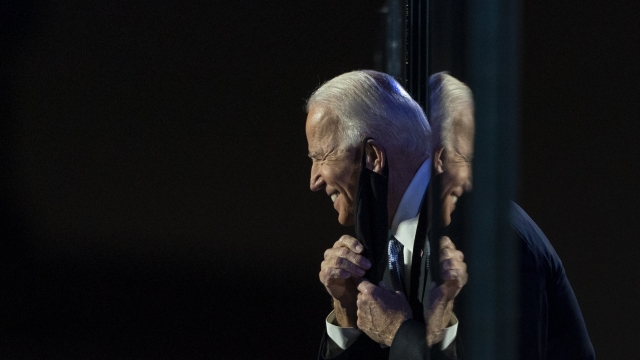 President Trump has refused to acknowledge Biden as the next president, and has still not allowed him to receive intelligence briefings.

Biden was receiving those briefings during the presidential campaign, but they stopped since after the election.

An increasing number of republicans are calling for the president to resume those the briefings, which is are traditionally provided during a transition.

Oklahoma Senator James Lankford, who's on the Senate Homeland Security and Governmental Affairs Committee, told reporters if Biden doesn't get access to the intelligence brief by today, he'll intervene.