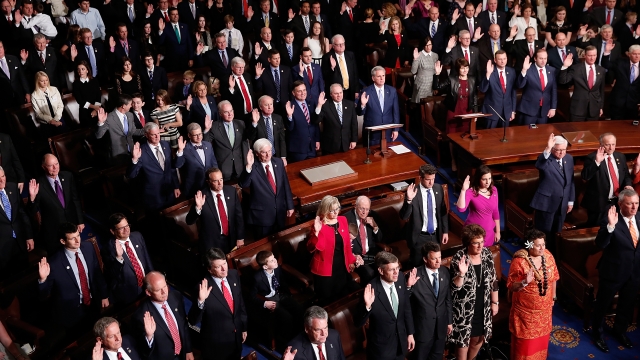 The proposal ties into the "drain the swamp" message President-elect Donald Trump preached during his campaign. 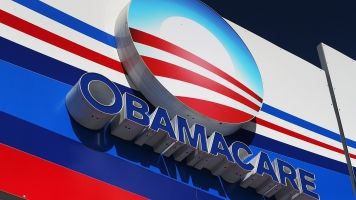 In October, a Rasmussen poll found 74 percent of voters favored term limits. And in November, roughly 60 new members were voted into Congress.

A lot of famous faces would be out of a job if Cruz and DeSantis' proposal is enacted. McConnell's been in Congress since 1985. House Minority Leader Nancy Pelosi has been a representative for roughly 30 years.

But looking at Congress as a whole, the proposed term limits may not change much. The average senator serves 10 years, and the average representative serves nine.