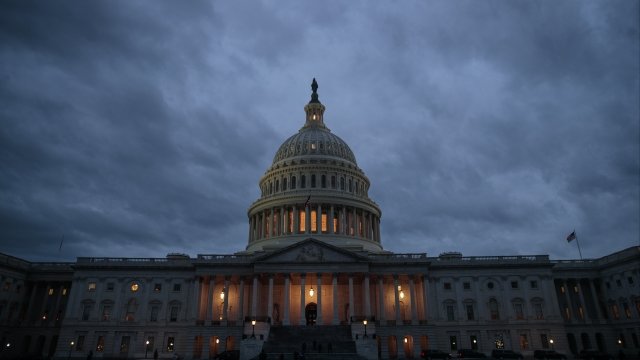 The memo alleges the FBI and Justice Department abused their authority.

The House intelligence committee voted to release a secret and contentious memo that reportedly accuses the FBI and Justice Department of abusing their authority.

Trump now has five days to review the memo and decide if he wants to release it to the public — something he's indicated he would like to do.