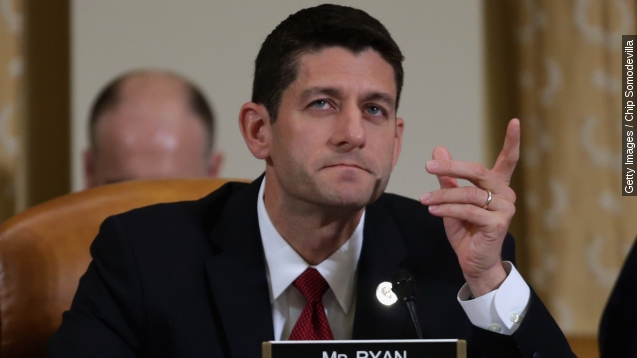 Ryan announced he would seek the nomination less than a week ago.

The entire House, not just Republicans, will vote on the speaker position Thursday. Ryan must get a majority of votes, so 50 percent plus one, to win the job.