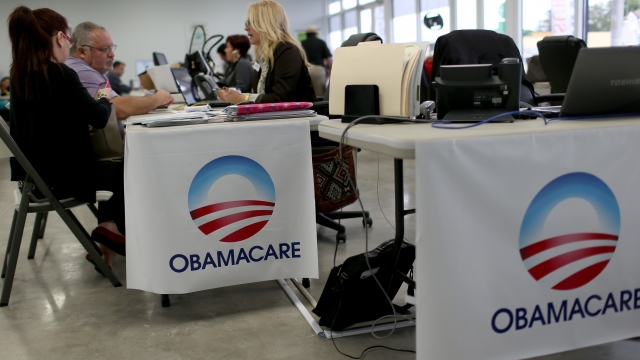 SMS
GOP Starts To Split On Obamacare: Repeal & Delay Vs. Repeal & Replace
By Jake Jones
By Jake Jones
January 7, 2017
Some GOP lawmakers want to repeal Obamacare now and then craft a replacement. Democrats and other Republicans warn against it.
SHOW TRANSCRIPT

The GOP fight to repeal Obamacare doesn't seem to be off to a smooth start.

GOP senators filed a budget resolution on Wednesday to start stripping away funding for the Affordable Care Act.

But some high-profile Republican lawmakers want party leadership to focus on a replacement to the controversial law before they start to chip it away.

Senate Majority Leader Mitch McConnell is pushing for a "repeal and delay" strategy. That plan would slowly strip away Obamacare funding while a viable replacement is crafted.

And House Speaker Paul Ryan agrees. He says his goal is to come up with a new health care bill by the end of 2017.

Republicans kept control of both chambers of Congress, with 52 seats in the Senate. That means conservatives need all hands on deck to pass budget legislation.

The plan to defund the law through budget reconciliation bills only requires a simple majority in the Senate, that's at least 51 votes. But to overcome a filibuster, Republicans would have to court some Democrats to reach 60 votes.

Democrats warn of an insurance market meltdown if lawmakers start tinkering with health care laws without an end goal.

And with more than 20 million people signed up for coverage under the Affordable Care Act, it's unlikely many Democrats will be willing to help repeal the law. 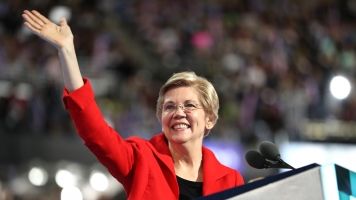 Outgoing President Barack Obama says the GOP will have to own any problems that happen with health care, or "Trumpcare," as he's called it.

Now, that concern appears to have caused several senators to push for replacing Obamacare at the same time it's repealed.

"I don't think we can just repeal Obamacare and say we're going to get the answer two years from now," Sen. Tom Cotton, R-Ark., told Chuck Todd on "Meet the Press."