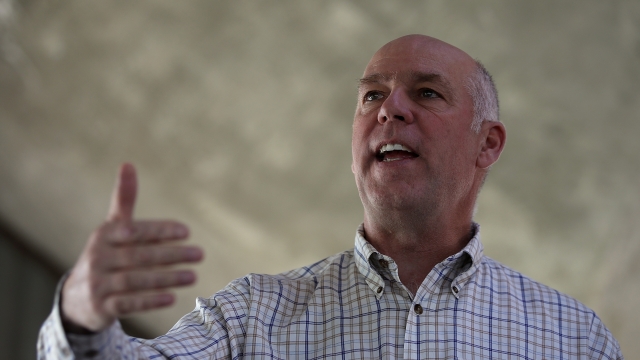 SMS
Gianforte Wins Montana Special Election Despite The Assault Charge
By Ryan Biek
By Ryan Biek
May 25, 2017
The Republican candidate won a seat in the House of Representatives.
SHOW TRANSCRIPT

Republican Greg Gianforte has won a seat in the House of Representatives, despite an assault allegation the night before Montana's special election.

Gianforte will fill the seat of Interior Secretary Ryan Zinke. His chances were questioned after he was accused of body slamming a reporter Wednesday night.

Gianforte was charged with misdemeanor assault, and the news broke before many went to the polls.

The special election marked yet another in a Republican-leaning state that the GOP had a harder time than usual in winning.

Democrat Rob Quist was already closing the gap in polls before the incident. But it may have happened a little too late to give him a significant boost. 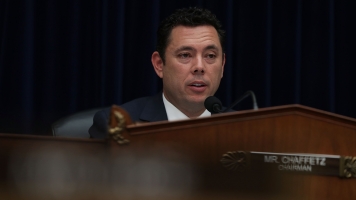 One Of Congress' Most Powerful Figures Isn't Running For Re-election

Absentee voting is popular in Montana, and 37 percent of registered voters in the state cast their ballots early this year.

Gianforte apologized for his actions at his victory party early Friday, saying, "When you make a mistake, you have to own up to it. ... I made a mistake, and I took an action that I can't take back, and I'm not proud of what happened. I should not have responded in the way that I did, and for that, I am sorry."

Beyond the incident, Quist may have also leaned a little too far left for the state, which hasn't sent a Democrat to the House in more than 20 years.