Republicans Manage To Hang On To Ohio Congressional Seat 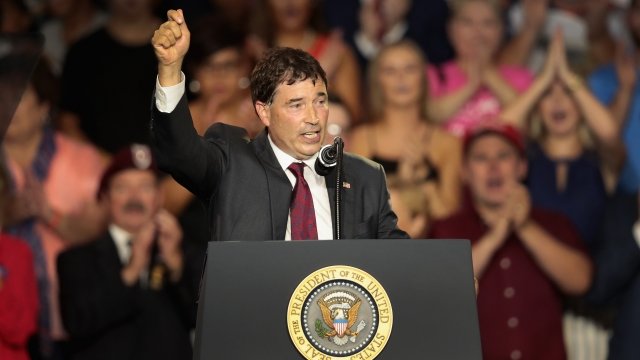 That district, which encompasses rural areas to the north and east of Columbus, has been held by Republicans since 1983.

Balderson beat Democratic candidate Danny O'Connor to replace Rep. Pat Tiberi, who announced his intention to resign back in October.

Balderson's victory is a bit short-lived, though. He'll need to fight to keep his seat again during the November general election.