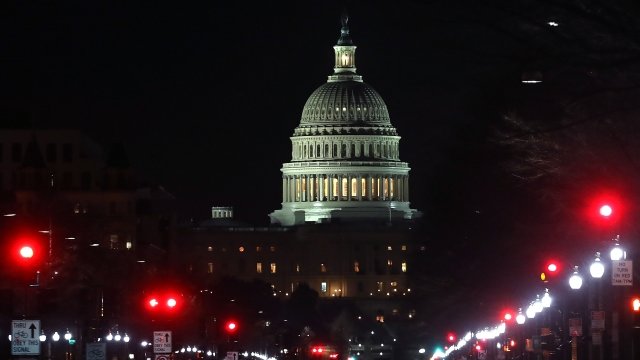 A group of Republican senators released an immigration proposal — and it's pretty close to what President Donald Trump wants. The plan comes ahead of an expected Senate debate on immigration this week.

According to the one-page summary, the bill would set aside $25 billion for border security, "reallocate" the diversity visa lottery, create a path to citizenship for Deferred Action for Childhood Arrivals recipients, and change family-based immigration rules.

The proposal is one of many the Senate will debate as lawmakers try to figure out which bill could get enough votes. CNN notes that Democrats will likely oppose the cuts to family-based immigration and the diversity visa program.