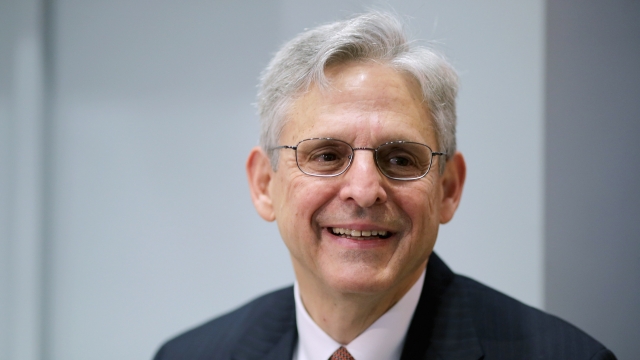 A Republican senator wants Merrick Garland to be the next FBI director.

"This is someone with a long history of prosecutorial experience; he's one of the lead prosecutors who was behind the Timothy McVeigh prosecution in Oklahoma City," Sen. Mike Lee said on Fox News.

Republicans blocked Garland from taking the spot, and he never got a hearing. They argued the winner of the 2016 presidential election should choose who fills the vacancy.

President Donald Trump tapped Judge Neil Gorsuch for that job at the end of January. 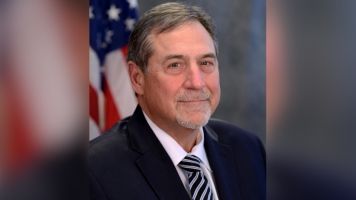 The White House said the reason for the firing was Comey's handling of the investigation of Hillary Clinton's emails. But the president has already contradicted that explanation.

"I was going to fire Comey — my decision," Trump said to NBC's Lester Holt.

"You had made the decision before they came in the room?" Holt asked.

"I was going to fire Comey," Trump said.

Democrats championed Garland when he was a Supreme Court nominee. While it might seem unlikely he'll be picked to lead the FBI, there is at least one person who thinks Democrats and other Republicans would go for it.

"He's someone who's got likely allies as a potential FBI director nominee, in both political parties," Lee said.