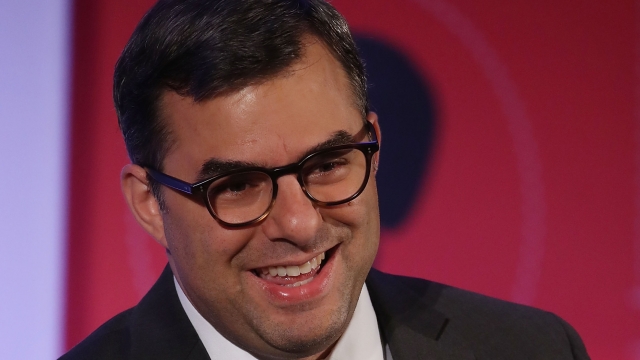 Why is that a big deal? Amash appears to be the first sitting Republican to call for the president's impeachment. And his comment comes a less than a week after House Democrats told Newsy they could be inching toward impeachment proceedings.

In a Twitter thread Saturday, Amash said President Trump "engaged in specific actions and a pattern of behavior that meet the threshold for impeachment." He also said he believed Attorney General William Barr "deliberately misrepresented" the Mueller report to the public.

He went on to criticize partisanship in Congress. He said when political loyalty is prioritized above the Constitution, "the Rule of Law — the foundation of liberty — crumbles."