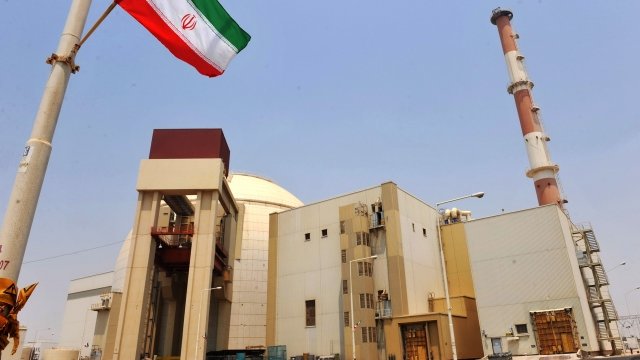 Just hours before President Donald Trump confirmed he wouldn't recertify the Iran nuclear deal, two Republican leaders said they're working on legislation to tackle what they call weaknesses in the agreement.

In a statement Friday, Sen. Tom Cotton said he and Sen. Bob Corker plan to introduce a bill to "address the major flaws in the original Iran deal," including the agreement's so-called sunset clauses.

A sunset clause or provision essentially puts an end date on part of the legislation, unless action is taken to extend it. 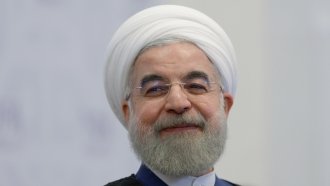 In the case of the Iran deal, sunset clauses dictate when restrictions on the country's nuclear program will be lifted. That will start to happen eight years after when the deal went into effect in 2015.

Critics, including Secretary of State Rex Tillerson, argue the agreement's sunset clauses are like a "countdown clock" to when Iran can resume its nuclear activities.

Cotton and Corker say their new legislation would address issues like the sunset clauses by requiring the automatic "snapback" of U.S. sanctions if Iran violates restrictions on its nuclear program.