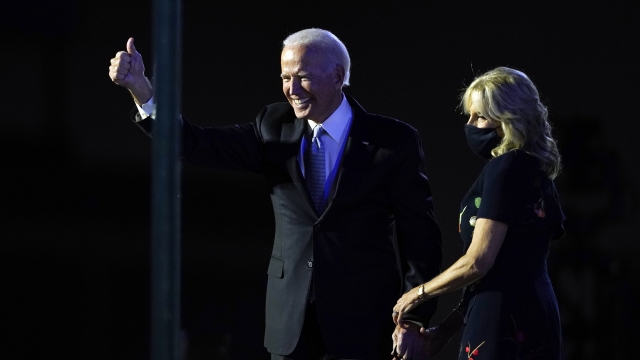 A day after Joe Biden was called the winner of the 2020 presidential election, Republicans on Capitol Hill are still largely silent about his win.

"This was a very contentious election. You have the president sitting in the White House not acknowledging it and I think there's lots of Republicans who are trying to feel their way around that," said former New Jersey Gov. Chris Christie on ABC's This Week.

Sen. Mitt Romney of Utah was the first notable Republican to congratulate them with a tweet. On Sunday morning, he said allegations of voter irregularities might be holding back his colleagues from doing the same. 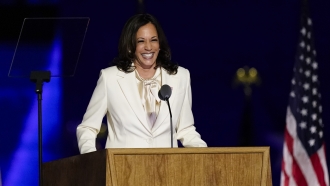 "I think some people want to wait until not just the word of Fox and CNN and AP but actually the certified results that come from a state," said Romney on CNN's State of the Union.

Sen. Lisa Murkowski of Alaska also offered her congratulations via Twitter saying, "While we may not always agree, I will work with them to do what's right for Alaska — just as I will continue to emphasize collaboration and bipartisanship with my colleagues in a narrowly divided Senate."

"I think it's going to be issue by issue in terms of whether Republicans work with Democrats and vice versa," said Christie.

President Trump has not conceded the election, and he and his campaign have raised unsubstantiated claims about voter fraud.

"It's time for the president's lawyers to present the facts and then it's time for those facts to speak for themselves," said Sen. Roy Blunt on ABC's This Week.

"Seventy million Americans voted for Donald Trump and they and the president deserve to have this process play out," said Republican Sen. Pat Toomey on CBS's Face the Nation.