What We Do And Don't Know About The U.S. Spy Extracted From Russia 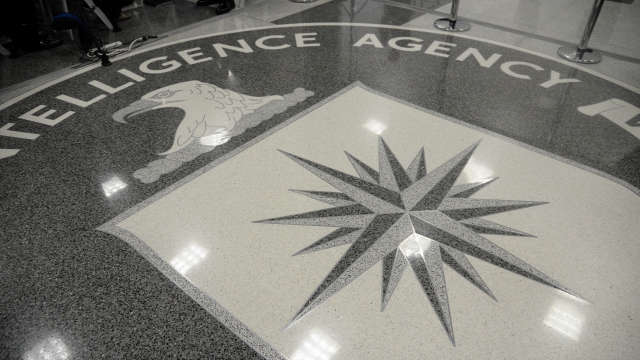 Multiple outlets are reporting that the CIA had an intelligence source with a high-ranking position in the Russian government and that that source has since been extracted for his own safety.

CNN broke the story Monday. It reports the source was pulled from Russia at least in part because the Trump administration may have "mishandled" classified information.

A CIA official denied CNN's timeline of events, telling the network, "Misguided speculation that the President's handling of our nation's most sensitive intelligence — which he has access to each and every day — drove an alleged exfiltration operation is inaccurate."

Russian news outlets have reported the name of the person they believe is the spy. The Russian government confirmed that person did work for President Vladimir Putin's administration, but it said he was not a high-ranking official and he didn't have direct access to the Russian leader. Newsy has decided not to report that person's name.

CNN and The New York Times say the whereabouts of the former spy are unknown. But NBC says it knows exactly where he is: Washington, D.C. The outlet says one of its reporters knocked on the man's front door. No one answered, but the reporter says he was quickly approached by two men who appeared to be government agents.

One thing is consistent across all the reports: The CIA had an asset who worked for the Russian government, and that person is no longer a source of intelligence on the Kremlin's inner workings.