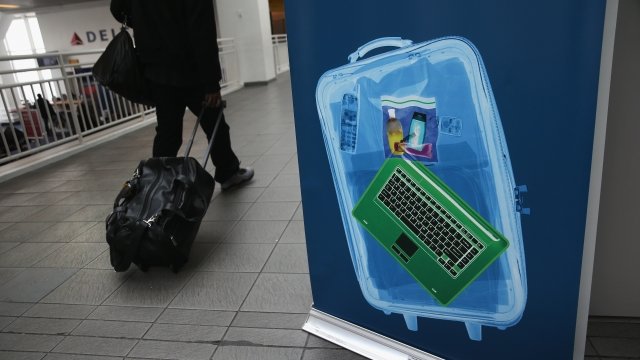 A Department of Homeland Security investigation revealed undercover officers got through those checks with fake knives, guns and explosives over 70 percent of the time, according to CBS.

The findings were revealed Wednesday at a classified briefing to the House Committee on Homeland Security.

The findings are still classified, so we don't know too many details. But committee chair Rep. Michael McCaul called the findings "disturbing" at a hearing after the briefing. 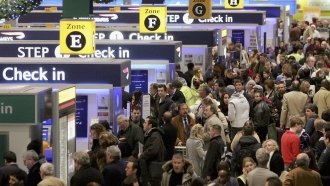 Two years ago, ABC News reported on another TSA investigation that revealed a 95 percent failure rate.

The TSA said it's implementing measures to improve screening.

Lawmakers and the TSA reportedly support replacing old scanners with CT equipment, which takes 3-D images and can make detection easier. But the head of the TSA says that "requires funding" the agency doesn't have.