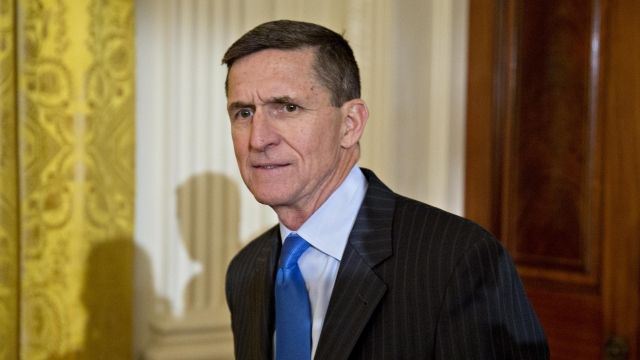 There are some new questions about a conversation President Trump's national security adviser had with Russia before assuming his position. We already knew Gen. Michael Flynn talked with the Russian Ambassador to the U.S. on the same day the Obama administration imposed new U.S. sanctions against Russia.

That alone left the Trump administration on the defensive.

"It was strictly coincidental that they had a conversation. They did not discuss anything having to do with the United States' decision to expel diplomats or impose censure against Russia," then Vice President-elect Mike Pence told CBS' "Face the Nation" in an interview that aired Jan. 15.

That's not true, according to new reports from The Washington Post and The New York Times. Their reporting says the sanctions did come up in Flynn's conversation.

The Post, citing unnamed U.S. officials, says there's no indication Flynn made any promises to the ambassador. But even talking about the sanctions may have violated an over 200-year-old U.S. law.

Under the Logan Act, it is illegal for U.S. citizens to engage in a dialogue with foreign governments with an intent to influence their decisions without the U.S. government's permission. Few people have ever been prosecuted for violating the Logan Act. And according to the Times, it's unlikely Flynn will be. 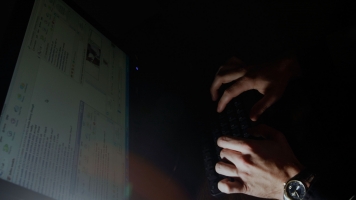 But if Flynn really wasn't telling the truth about his conversation, it could deal another blow to the administration's credibility, which is already on shaky ground with fact-checkers.

The Post said Flynn denied Wednesday discussing sanctions with the ambassador during their conversation in January. But the next day, Flynn's spokesperson seemed to walk back the remarks, telling the Post, Flynn "indicated that while he had no recollection of discussing sanctions, he couldn't be certain that the topic never came up."

According to Politico and CNN, it's possible Flynn didn't tell Pence the conversation included the topic of sanctions.