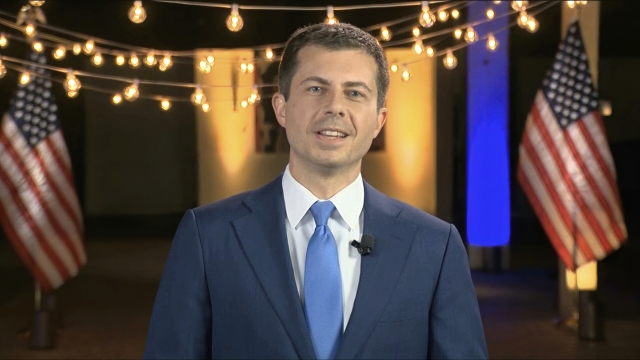 The former South Bend, Indiana, mayor ended his bid for the White House and endorsed Biden the day before Super Tuesday, when Biden took a commanding lead. If confirmed, the 38-year-old Buttigieg would become the first openly gay Cabinet secretary.