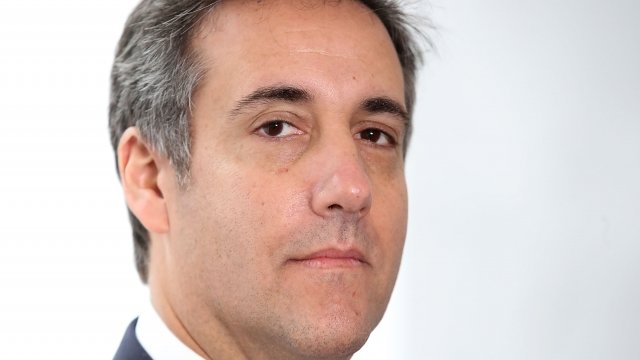 Clifford, who you also know by her stage name Stormy Daniels, says she had an affair with President Donald Trump in 2006. She also says Cohen, Trump's personal attorney, paid her to keep her quiet. Cohen says he made that payment, though says it was lawful and that neither the Trump campaign nor the Trump Organization knew about the payment. The Times says some of the information seized includes communication between Trump and Cohen.

It's not clear what the FBI was looking for, though Cohen's lawyer told the Times the FBI searched Cohen's office, at least in part, because of a referral from special counsel Robert Mueller. It doesn't appear the raid was directly tied to Mueller's investigation.