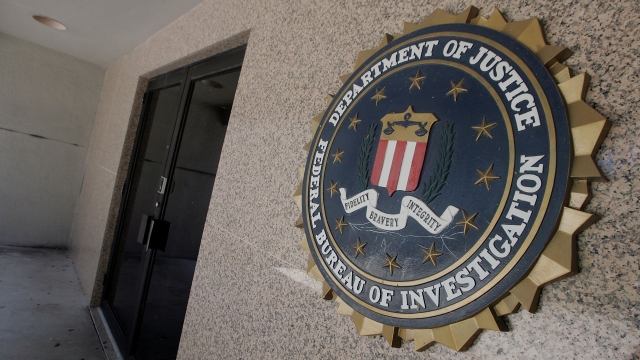 The FBI wants to interview the CIA whistleblower who filed a complaint about President Donald Trump's July 25 phone call to Ukraine. That's according to multiple news outlets.

Because the whistleblower doesn't have any first-hand knowledge, Democrats haven't asked them to testify in the ongoing impeachment hearings. Republicans, on the other hand, want to hear from the whistleblower directly and find out if they had political motives for filing the complaint. President Trump has said he wants to know who the whistleblower is.