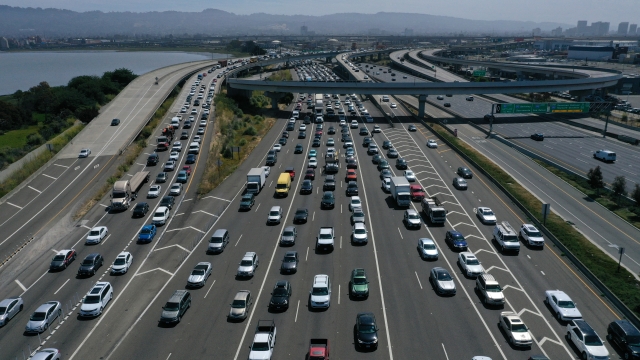 The Justice Department reportedly closed its antitrust probe into four major auto makers after it found that they didn't violate the law, according to multiple outlets. The New York Times was the first to report the news.

The chairwoman of the California Air Resources Board has said the state worked with each automaker individually.

Gov. Gavin Newsom responded to the news in a statement Friday and said: "These trumped up charges were always a sham — a blatant attempt by the Trump administration to prevent more automakers from joining California and agreeing to stronger emissions standards. This is a big loss for the President and his weaponization of federal agencies — and a victory for anyone who cares about the rule of law and clean air."

The Trump administration plans to finalize its rollback of Obama-era emissions standards later this year. More than a dozen states are currently suing the administration after it revoked California's ability to set tougher standards.