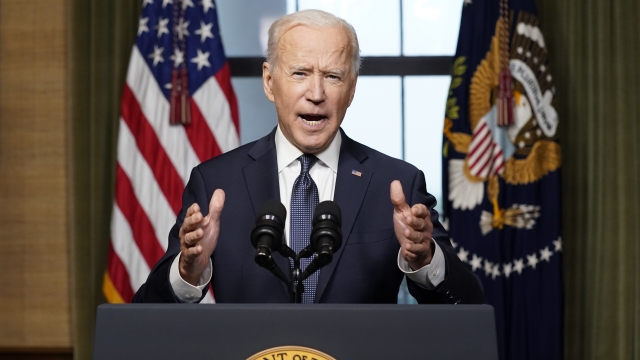 Reports say President Biden is getting ready to nominate the next U.S. ambassador to India and he's expected to pick Los Angeles Mayor Eric Garcetti.

Garcetti turned down a White House position last year because he said he wanted to focus on helping his city fight COVID.

If he does get the job he'll be taking over as India deals with one of the worst COVID outbreaks in the world.

The president is also expected to name his ambassador to Israel soon and he's expected to choose Tom Nides, a former State Department leader. That's according to an Associated Press source.

It's still unclear when the president will announce his choice.