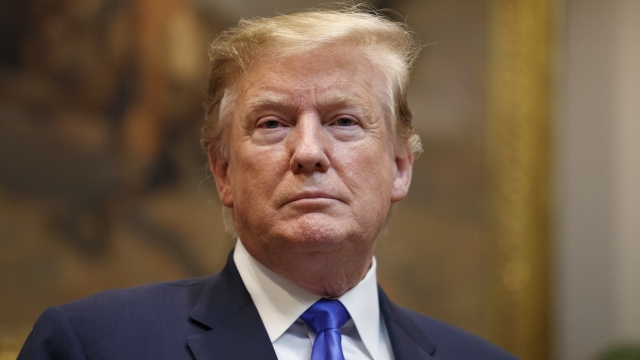 CNN and Politico report White House Cabinet secretary Bill McGinley issued the order to staffers on Tuesday morning. The White House later told The Hill that administration members will not be attending.

President Trump himself has not attended the dinner since he was elected.

He's since announced on Twitter that rally will be in Green Bay, Wisconsin, on Saturday at 8 p.m. Eastern.

The annual dinner is known for inviting comedians who roast guests, especially White House officials. But this year, the Correspondents' Association has invited author Ron Chernow to be the featured speaker instead.