Mark Zuckerberg Has Decided To Testify Before Congress, Report Says 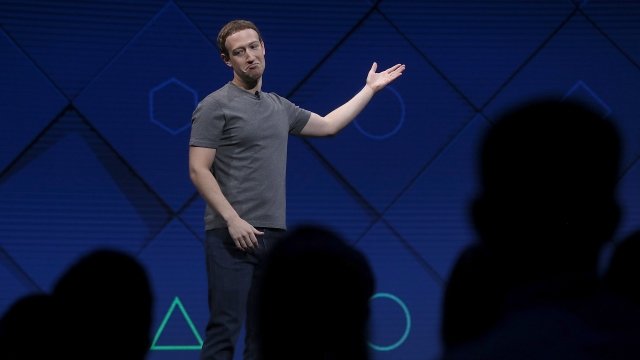 Facebook sources have told CNN the company's CEO has decided to testify before Congress.

CNN reports the company is "currently planning the strategy for his testimony."

This comes after U.S. and U.K. lawmakers have called for weeks for Mark Zuckerberg to testify about Facebook's data practices.

On Monday, Zuckerberg reportedly turned down U.K. lawmakers' request to answer questions overseas about how the social media giant collects and stores users' data. He reportedly said in a letter he would send two senior executives instead.

The social media company has been in hot water since it was revealed that Cambridge Analytica accessed around 50 million Facebook users' data without their permission.