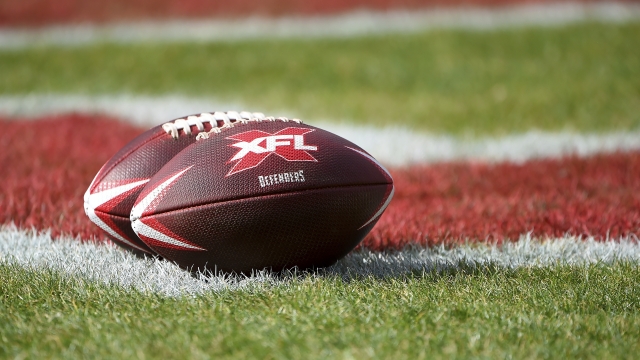 It appears the clock has struck zero at the end of the fourth quarter for football's most recent professional league. The XFL ceased all operations on Friday. And ESPN's Field Yates says nearly all staff members have been laid off.

This comes shortly after the XFL suspended its inaugural season due to the coronavirus pandemic last month, after just five weeks of play. But the league said it intended to return in 2021.

The season was off to an impressive start. An average of 15,000 fans were attending home games, with enthusiastic support in some cities. Now all season ticket holders are being given full refunds. It appears the XFL will now join other start-up leagues in the professional football graveyard.

CEO and President Vince McMahon's rowdy version of the same league also flopped in 2001, after just one season. All players are now allowed to sign contracts with the NFL or other professional leagues. For Newsy, I'm Gage Jackson.