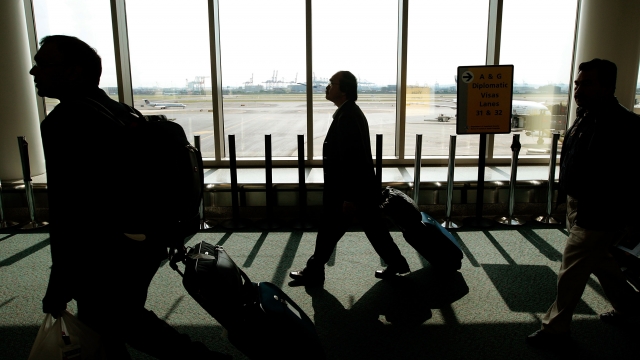 Documents show that World Health Organization employees are abusing the agency's travel guidelines. That's according to The Associated Press.

Newsy has been able to confirm some numbers in the AP's report.

The WHO's audited financial statements show that the agency spent nearly $192 million on travel in 2018 — which is down 4% from 2017. That year, an AP investigation showed the agency was spending some $200 million each year on travel, which included first-class flights and nice hotels for its then-director general. Following that report, the WHO pledged to decrease its travel expenses.

But documents obtained by the AP show that travel abuses have continued, though the overall expenses have dropped.

External auditors looked at 116 randomly selected claims of "emergency" travel requests. They found that more than half of those "emergency" trips were actually for regular job-related duties, like workshops and speaking events.

The WHO told the AP its staff travel for a range of reasons, "including responding to emergencies, assessing countries' emergency preparedness, implementing vaccine and other public health campaigns, training health workers and more."

The AP reports some WHO staff members exploited loopholes in the organization's policies — they misrepresented the reasons for their travel and flew business class instead of economy.

This report comes as the WHO faces a $54 million financial gap as it continues to fight the Ebola outbreak in the Democratic Republic of the Congo.