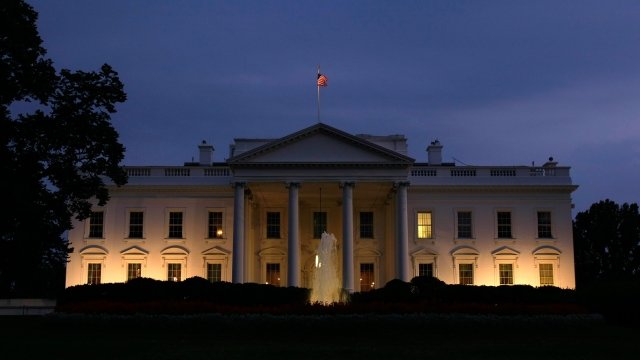 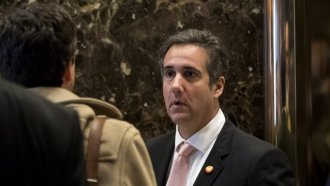 The president's daughter and adviser Ivanka Trump also used a private email account, but only when she was an unofficial member of the administration.

Politico says investigators are particularly interested in the emails of Kushner and Ivanka Trump since they still work for the administration.

Cohn still works in the White House, too, but Politico didn't mention whether his account was of particular interest.

Investigators are looking into whether any classified information was passed through those accounts and if any emails are relevant in the broader Russia investigation — though, there's no evidence so far to suggest either.