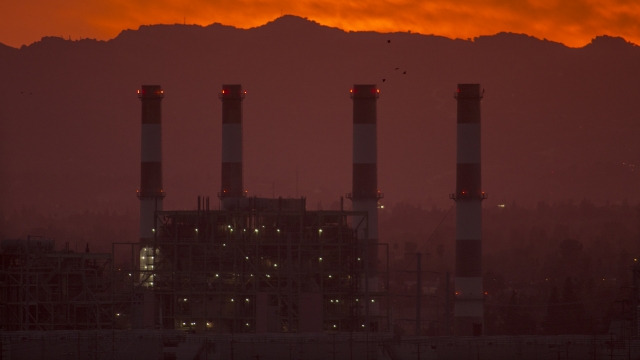 The White House blocked a State Department intelligence agency from providing written testimony about the dangers of climate change to the House Intelligence Committee, according to reports from both The Washington Post and The New York Times.

A State Department senior intelligence analyst was ultimately allowed to speak before Congress Wednesday but was not allowed to submit the written testimony.