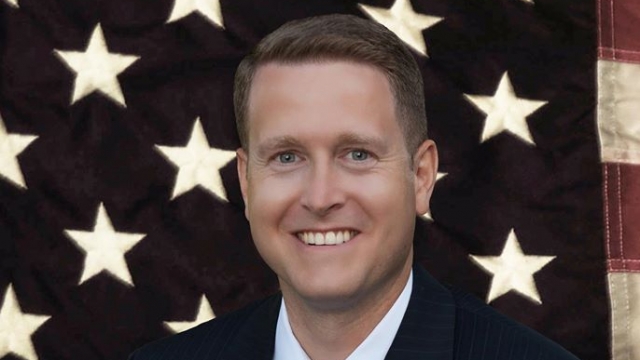 A Washington State Representative has been accused of engaging "in an act of domestic terrorism against the United States."

Investigators from Rampart Group LLC have "obtained evidence that Representative Shea, as a leader of the Patriot Movement, planned, engaged in, and promoted a total of three armed conflicts of political violence against the United States Government in three states outside the State of Washington over a three-year period to include 2014, 2015 and 2016."

In the report, they linked Shea to, among other incidents, the heavily publicized armed standoff in Bunkerville, Nevada between the Bundy family and federal land agents in 2014 over a cattle grazing dispute. The report found his actions "reveal evidence of his planning and promoting political violence against employees of the U.S. Government and law enforcement officers who were lawfully attempting to execute a federal court order."

Washington State House Republican Leader J.T. Wilcox said in a statement that Shea has been suspended as a representative, removed from his ranking position on the House Environment and Energy Committee and removed from his House committees. Wilcox is calling for Shea's resignation, and said the House has referred the full report to the FBI.