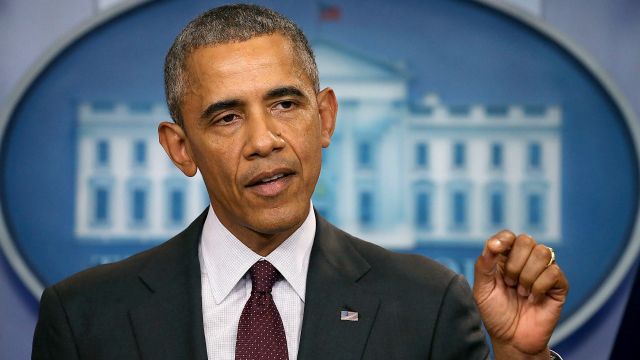 As part of the 2015 international deal to freeze Iran's nuclear program, Iran and the U.S. agreed to a sort of prisoner swap.

The U.S. would get four Iranian-Americans who'd been imprisoned by Tehran. And the U.S. freed seven Iranians in exchange — which then-President Obama characterized like this:

"These individuals were not charged with terrorism or any violent offenses. They're civilians, and their release is a one-time gesture to Iran, given the unique opportunity offered by this moment and the larger circumstances at play." 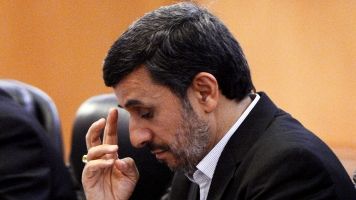 But a new report in Politico says that was far from the whole story — and that several of the freed Iranians were deemed national security threats.

The Justice Department also reportedly abandoned efforts to catch 14 more fugitives, at least one of whom was strongly linked to Iran's nuclear program.

The Trump administration recently certified that Iran was complying with the terms of the deal. But President Trump has signaled that he'll still be scrutinizing it in the future.