Uber Might Have Been Trying To Dodge Investigations With This Tool 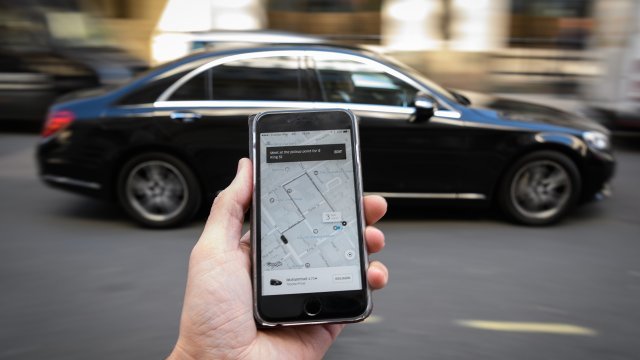 Ride-sharing company Uber has been accused of using a computer system to intentionally dodge criminal investigations in foreign countries, according to Bloomberg.

The outlet reports Uber used a system dubbed "Ripley" multiple times to remotely shut off computers in its overseas offices, a way of keeping law enforcement out of the systems.

Bloomberg reports some employees thought the system slowed investigations that were legally sound in its jurisdiction. Bloomberg says the system was operated from Uber's office in San Francisco.

Uber said in a statement: "Like every company with offices around the world, we have security procedures in place to protect corporate and customer data. ... When it comes to government investigations, it's our policy to cooperate with all valid searches and requests for data."

The company has been at the center of a lot of investigations — both in the U.S. and around the world — into how it operates and whether it runs counter to taxi laws.