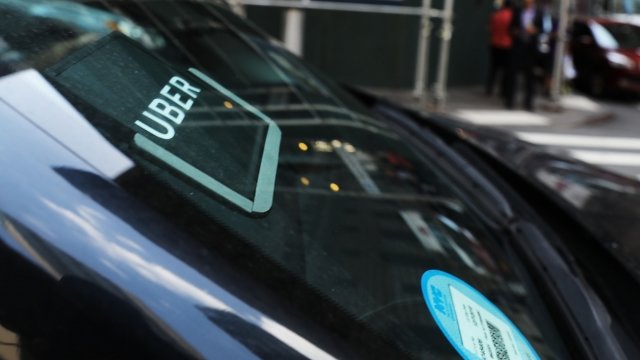 Nearly one-third of drivers even lose money when driving for the two companies, according to a recent study.

Most people driving for Uber and Lyft are earning less than their state's minimum wage, according to new research.

In some cases they earned much less — the median profit from driving for both companies combined was just $3.37 an hour. And nearly one-third of drivers are actually losing money on the venture.

The study attributes those low earnings to the general cost of driving a car. The researchers estimate ride-sharing drivers rack up 30 cents in expenses for each mile they drive and only make a median 59 cents per mile to cover that.

A spokesperson for Uber told The Guardian the study was "deeply flawed" and said they'd reached out to the authors. Lyft's spokesperson said there were "some questionable assumptions" made in the paper.