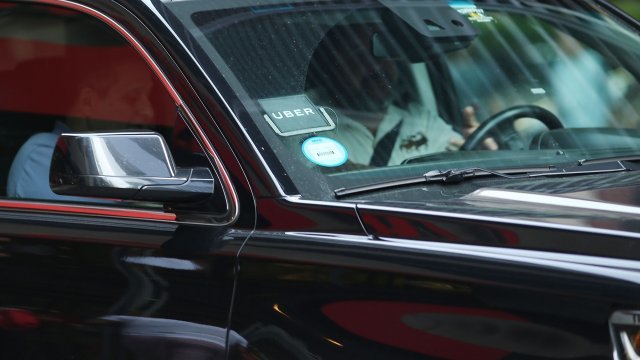 Uber reportedly disabled the collision-avoidance system on the Volvo involved in a fatal crash last week.

Now, a parts maker for Volvo is saying it had "nothing to do" with the crash. A spokesperson for Aptiv PLC said, "We don't want people to be confused or think it was a failure of the technology that we supply for Volvo, because that's not the case."

A company that makes parts for Aptiv said it tested its system with Uber's video of the crash and that it was able to detect the pedestrian one second before impact.

Uber hasn't publicly responded yet. It isn't clear why the car's safety system was disabled.

Gov. Doug Ducey said Monday he was suspending Uber from testing its autonomous vehicles in Arizona.