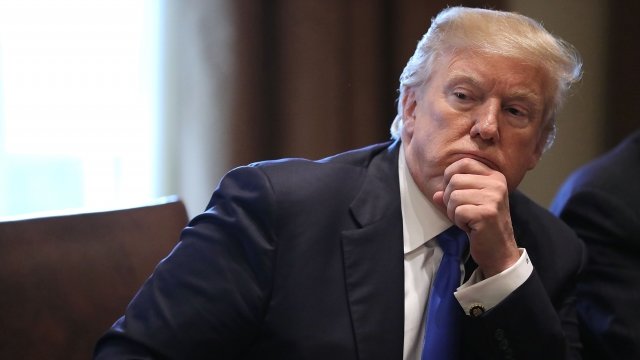 The Trump administration is reportedly targeting one of the nation's most vulnerable groups with possible new health rules.

The New York Times reports the administration plans to reverse an Obama-era rule that protects transgender individuals from discrimination by doctors, hospitals and insurers.

The rule says insurers can't arbitrarily deny counseling, psychotherapy or hormone therapy to people transitioning from one gender to another. Advocates worry this will mean a return to a time when insurers could easily deny those treatments.

But the administration says it needs to change the rule because a Texas judge found parts of it violated religious freedom and rule-making laws.