Report Says Trump Might Cut Arts Agencies, But Would It Make A Dent? 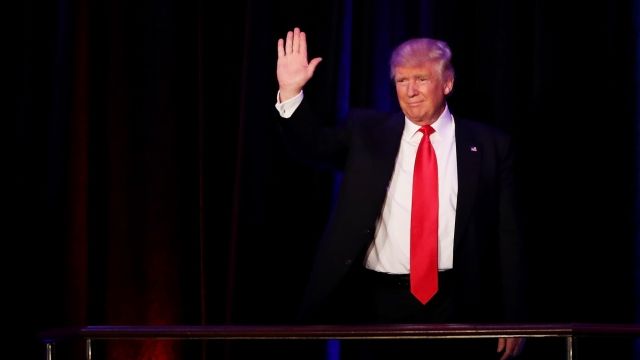 As President-elect Donald Trump prepares to take the oath of office, his transition team has reportedly been considering massive budget cuts to significantly reduce federal spending.

According to a report published by The Hill on Thursday, the goal is to slash federal spending by $10.5 trillion over the next decade.

It reports many departments, including Energy and Justice, would face cuts. But two agencies reportedly on the chopping block got quite a bit of attention.

Not long after the report was published, the National Endowment for the Arts tweeted this nearly four-minute video about what it's done for American society.

So would eliminating those two agencies make a dent? 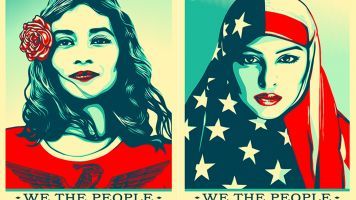 According to our math, the budgets of each agency accounted for less than four one-thousandths of a percent of federal spending in fiscal year 2016.

According to The Hill, the team is also looking at privatizing the Corporation for Public Broadcasting.

You've probably heard of it while watch PBS or listening to NPR. It's the nonprofit corporation that provides grants that help fund over 1,100 public radio stations and over 350 public TV stations.

Its budget accounted for about one one-hundredth of a percent of federal spending in fiscal year 2016.

As a writer for the The New Yorker pointed out, that would account for about all annual federal discretionary spending.