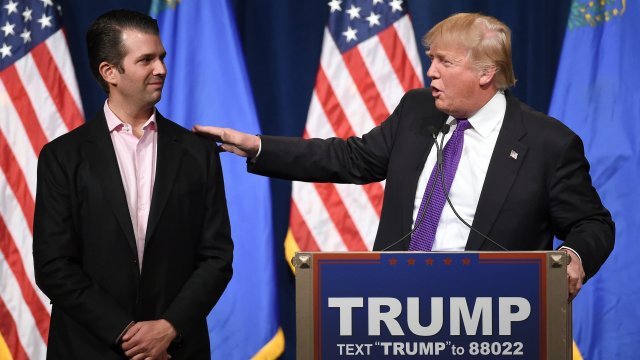 In testimony before the House Intelligence Committee on Wednesday, Donald Trump Jr. said he didn't work directly with President Donald Trump to craft a statement about his 2016 meeting with Russians, according to CNN. 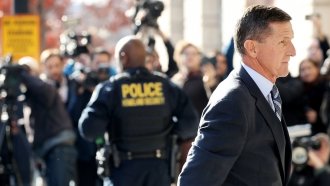 But Trump Jr. reportedly said he spoke with White House communications director Hope Hicks, who was on a plane with the president at the time, and that she advised on the statement.

Trump Jr. has admitted to taking a meeting with a Russian lawyer after being promised information that could potentially hurt Hillary Clinton in the 2016 presidential election.